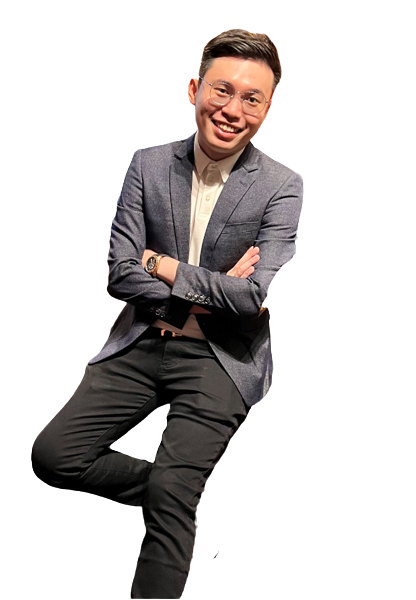 Bing Yih grew up in a family that made him independent very early in life. At the age of thirteen, he began working. The management skill of Bing Yih has been developed since he was young until he reached adulthood. While simultaneously working part-time and attending school, he must always manage his time. He saved and spent the little earnings he made on his studies. The importance of money and financial management became apparent to him throughout his adolescence.

Bing Yih received a degree in Financial Planning from Inti International University. After graduating in 2018, he worked in the financial industry for three years, including life insurance, general insurance, and mortgage loans. As a result of his deep knowledge of the insurance sector and contacts with a vast network, this has become a stepping stone to his entry into financial planning.

As a licensed financial planner, Bing Yih seeks to help clients make informed decisions about what types of financial services are best suited to them. Everyone needs a financial plan, he emphasizes. It was evident to him that most “poor” people were actually undisciplined in their spending on luxury items. According to him, no one is born poor, but poor in managing their own wealth. Retirement can be worry-free with a proper plan. “Financial independence, retire early – FIRE” is not a dream, but an achievable goal.